If you have reached a crossroads in your life where you are thinking about selling or upgrading your home, there are many good reasons to stay where you are. Below are some of the top reasons why you should renovate or remodel your home:

Based on these factors, you can see that renovating or extending your Heidleberg home makes sense, and that is where Period Extensions & Designs are here to help. With over two decades of experience in home extensions and renovations, we can help you design the house of your dreams right where you are.

Located just 12 kilometres northeast of the city, Heidelberg is a suburb pocketed between Rosanna and Eaglemont. This suburb is not only a friendly and incredibly safe area but also home to a good mix of young families, older couples, and young independents.

Heidelberg is also surrounded by fantastic parklands and is home to a thriving shopping strip made up of small shops and restaurants that offer everything that one would need from supermarkets, clothing stores, and groceries, to chemists.

Heidelberg has a population of nearly 6,500 people. This is made up of just over 16% independent youth, just under 15% established couples and families and around 13% maturing and established independence. Almost 40% of the population are married.

Heidelberg offers a great balance of the outdoors and indoors. Residents are often seen riding their bikes along the Main Yarra Trail or hopping the river to spend afternoons at the Heide Museum of Art in Bulleen. Other attractions include shopping at Warringal Shopping Centre or Leo’s or taking in the fantastic sight of the bats that fly overhead when the sun starts to set.

Heidelberg also boasts several great schools, including a campus of NMIT. There is also plenty of public transport including buses and trains making it a convenient suburb to live in. Types Of Homes In Heidelberg

Heidelberg paints a very interesting picture. Where this neighbourhood borders Eaglemont, it is common to still see majestic period homes. Further in, family homes become more modest and contemporary. There are also a variety of apartment complexes that have started to sprout up in the area. The median property price for Heidelberg is $1,320,000 for houses, with annual capital growth of around 5.6%. Renovations and extensions could increase the value and therefore the selling price of your property, so this makes a lot more sense than simply selling your property.

Therefore, have a chat with us Period Extensions & Designs today. We will be happy to sit down and discuss your particular needs and how we can help you bring the best out of your existing home.

One of our experienced designers will contact you to discuss your renovation or extension.

DOWNLOAD A COPY OF OUR HOME RENOVATION TRANSFORMATIONS MAGAZINE TODAY! 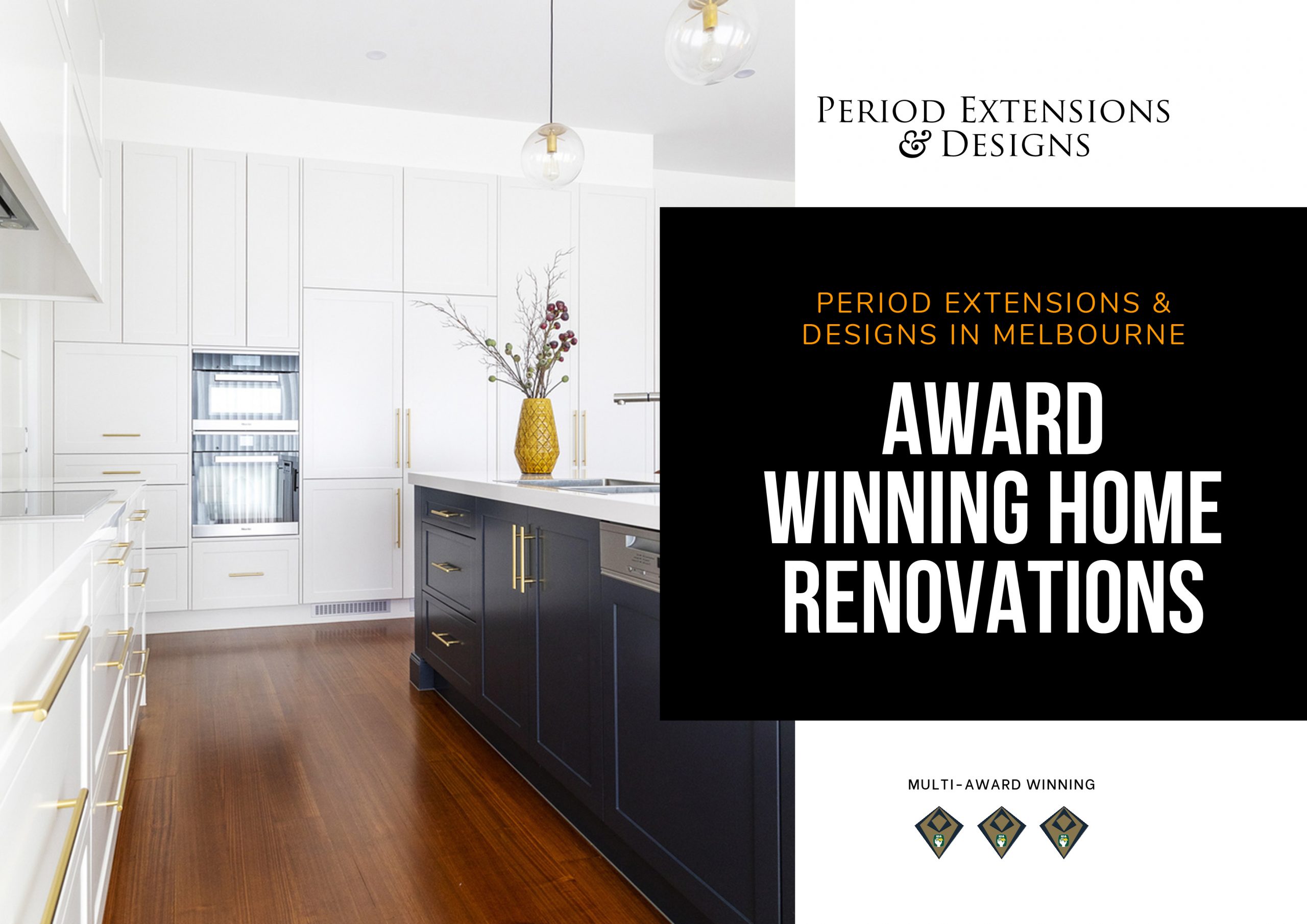